Many times it seems

We are bigger that we are 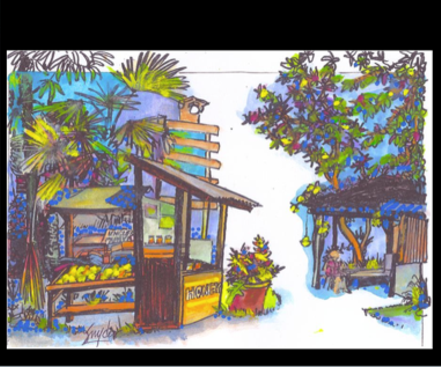 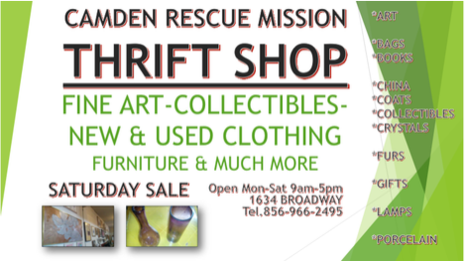 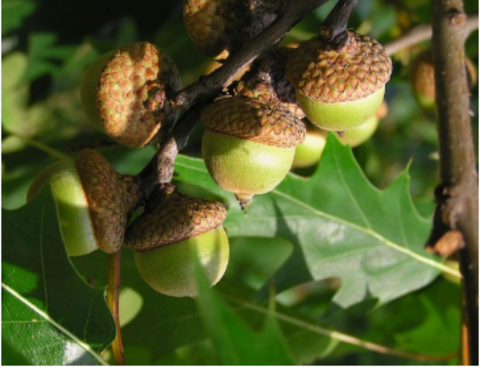 GET THE HEAT FROM THE SUN...

USE PLASTIC BOTTLES FOR... 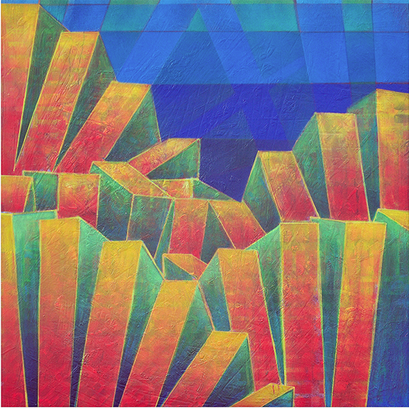 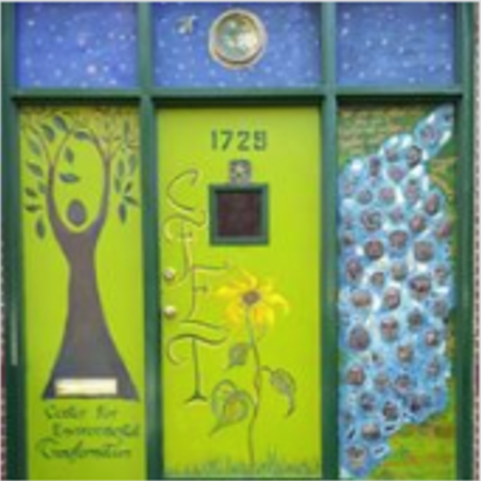 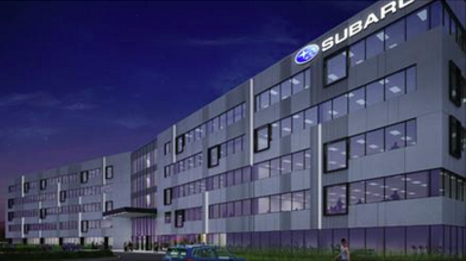 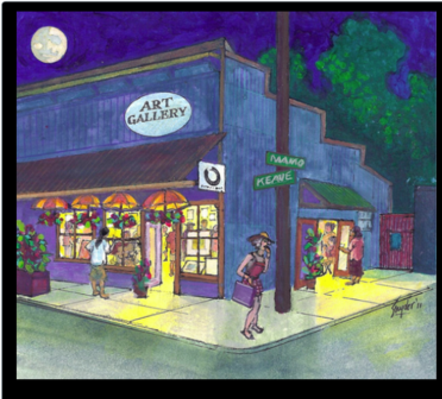 LIMERICKS​​ Port Whitman Times​​
​To ascertain whether
An idea's altogether
Effective for use,
Simply deduce
Its score at the end of a tether

The future's a gamble
That's hard to unscramble:
A puzzle of actions
Thus naught but abstractions
That might be a prickly bramble 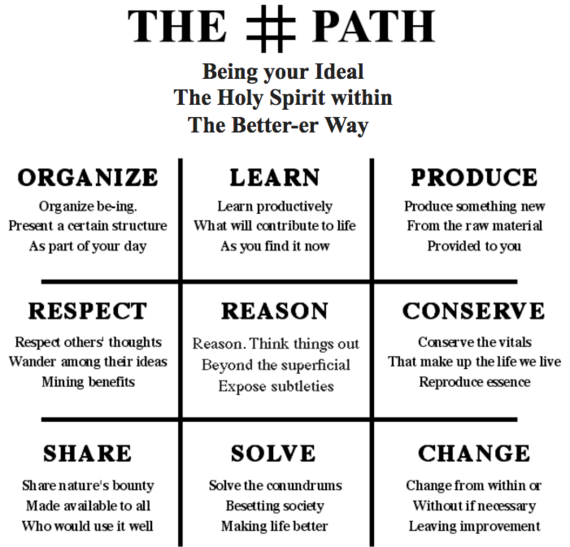 DICK ALLEN, POOL TOUT© Port Whitman Times 2008
Block's was an upstairs poolhall in a grand old tradition - 16 pool tables, 3 billiard (no pockets) tables, a pinball machine, a bowling alley further upstairs. To get there, you had to go up a long, straignt stairway wide enough for six people, and through two swinging doors, the kind of place Harold Hill sings about in The Music Man, when he intones "the caliber of disaster indicated by the presence of a pool table in your community" - Block's was no disaster though, just a place where we went after school -- starting in the eighth grade, much to the dismay of the nuns and the Oblates, who were well aware of our penchant for the 16 balls. Pool was a skill game that you didn't have to be big for like football or basketball, didn't have to be tough for like wrestling, didn't even have to "train" for like track or swimming, but a "loner" pastime to eventually be known by just about all of us, footballers, basketballers, wrestlers, swimmers too, the whole crowd, even the goodies, at one time or other, sort of a benchmark of teen-manhood, a notch in your belt.
Being the forties and fifties, it helped if you smoked, like our war-heroes all did, so you could consider a shot from several angles while dragging on a Pall Mall, then gently lay the fag down on the table for the shot. We played either eight-ball or "straight" (call your pockets) mostly, with a little six-ball, nine-ball or full rack rotation for the gamblers. The charge was ten cents a game, or 60¢ an hour. When the game ended you pounded your cue on the floor and called "rack", at which point the rack boy would come, rack the balls, and collect the money to pay to Mike or Charlie Block, whichever brother/owner was in charge.

There was a discipline about Blocks, one that was just as strict as that of the playing field or court - just of a different kind, more related to the world of pure commerce than sport, although gamesmanship is certainly a part of both. Invariably we were castigated for going there, by the gradeshchool teachers, the PrepSchool faculty, the coaches, the parents, the music teachers, the pillars of respectability. I occasionally even skipped dancing school, a white glove boy-meets-"the right"-girls affair where we learned the waltz, the fox trot, and some charm, for later.
We were good players, Fast Eddies by the dozen who trained with old Dick Allen to the point where we'd even play a game with Mike or Charlie Block--nothing like a young teenage eye for an angular game like pool. Old Dick, though, in his eighties, still sighted a mean cue, and was ideal competition, plus, with his proper manner and somewhat stiff demeanor, a stabilizing influence on the lot of us who might otherwise have fallen into bad habits.             Dick was a retired Railroad man a non-smoker living in an apartment in a residential section a few blocks from Block's. His day consisted of doing his home necessities in the morning, then taking an afternoon walk to the poolhall, playing with anyone who would play for the afternoon, going back home about 5:30 to dinner and an evening of reading, writing letters, radio, the like. Dick was that good a pool player, slow and deliberate, that he could play with anybody and hold his own. He was no Willie Mosconi, but no bluffing hustler either. His bridge was professional, his eye slow but true. His tableside chatter traditionally humorous, i.e., slightly cynical but always up to the latest hip banter. He seemed an innocent, though I suspect he was anything but, certainly not the kind of person those who warned us about poolhalls had in mind. We learned sportsmanship, behavior, character from Dick, just as we did at school or on the playing field, for he was in essence respectable , living out an idyllic retirement in the company of teenage boys coming into young manhood, with a daily walk and a round of sport just about equal to his physical talents. When Dick died finally, it was a sure thing that many former Fast Eddies remembered him in their prayers, and can picture him, cue in hand, calling his shot to this day. Henry Francisco - PortWhitmanTimes 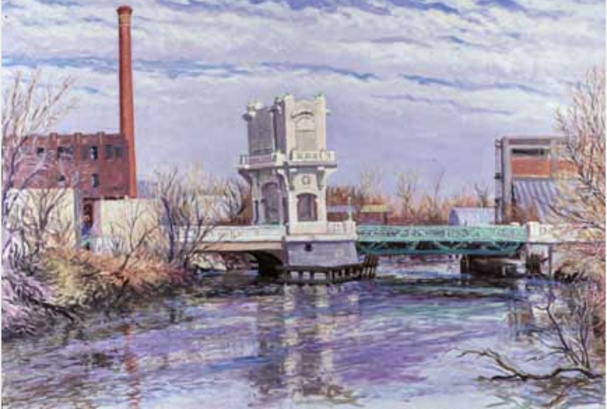