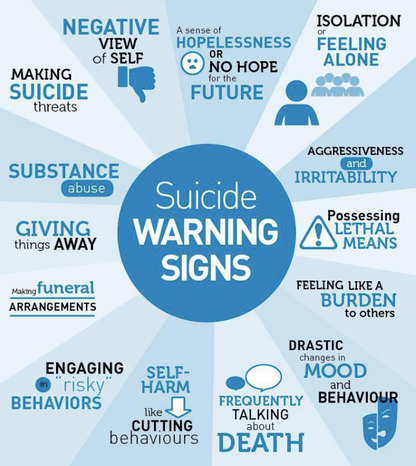 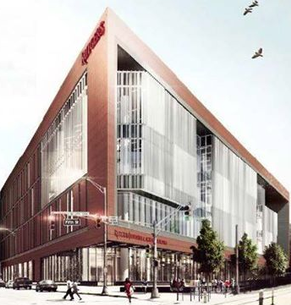 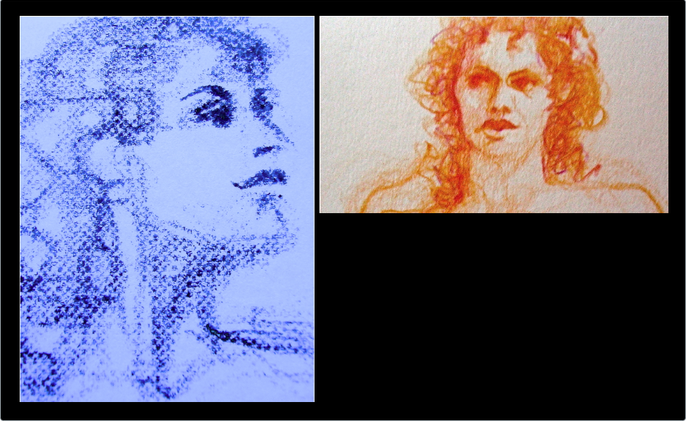 Health Care For ALL Americans

Meat is created
When life is negated;
The killing floor
Is the source for more
Until stomachs are sated

Political tactics
By zealous didactics:
Controlling the floor
By those who want more
Cause legal anticlimactics

​When you take some advice
There might be a price
That people demand:
On the other hand
The already known might suffice

THAT SNOW!     © Port Whitman Times
Our house in Erie (PA) faced north. It was an old house, frame construc-tion, that had a "vestibule," a tiny anteroom where you could leave your boots or rubbers, even take off your overcoat to be hung in the closet inside. The vestibule had two doors, one to the outside weather, an the other to the heated inside, in effect insulating the house from the weather, just as a storm door does on more modern construction today.
One night, after a balmy but cloudy afternoon in early December with temperatures in the 40's, the snow gradually came, first light, then heavier, then BIG flakes, dense snowfall, with a stiff wind coming off Lake Erie, temperatures dropping by the hour. We could see it would be a heavy load of the white stuff, but hey, this was Erie, lots of snow was, still is, common winter stuff.
It snowed like that all night. Beautifully, picturesque really, but more & more silently as the night passed. Nine, ten, eleven go to bed, twelve etc...
When we arose next morning there was no sound from the outside, no vehicles, nothing, complete silence. Then the first thing we noticed, out the back window, was that the tall evergreen  tree in the backyard was bent over to all-the-way-to-the-ground, bent double. Turning on the radio, we heard that Erie had had a snowfall of record proportions. They said 45 inches. Overnight! But the most memorable thing was what we saw when we went through the vestibule and opened our front door, the one that faced north. There, from the floor of the porch to the top of the door frame, was the full imprint of the entire front door! A wall of the full front door! You could not see outside; it was like we were completely buried in the snow! Pulling up the shade of our big bay window overlooking the front porch - same thing - a wall of snow. The heavy snow and the north wind managed to completely engulf the front of the house, porch and all.
We actually had to dig tunnels to get out. Tunnels! Boy, that was a snowfall, but, as it does every year in Erie, Spring came, the snow melted, then Summer, we went to the beach, our ice cream business picked up, Fall, the leaves fell, we waited for snow again.           Henry Francisco 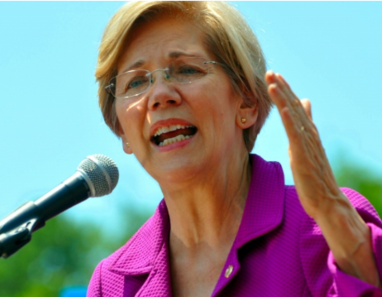 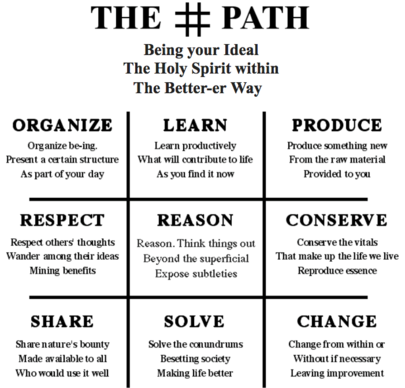 Embrace the good life
Eschew the unhealthy one
Down! Down, bad habits! 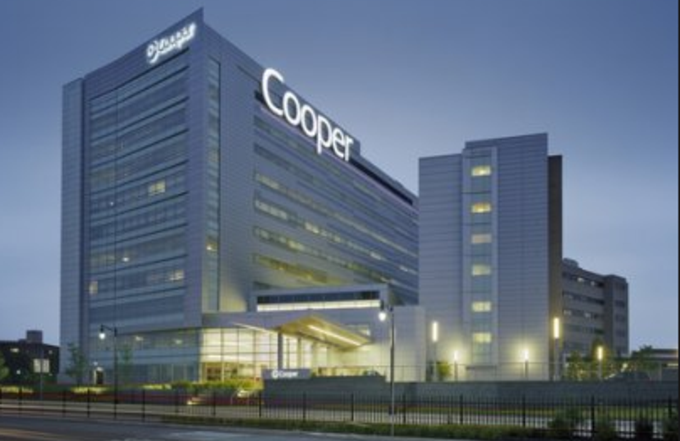