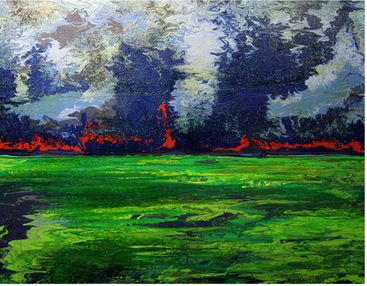 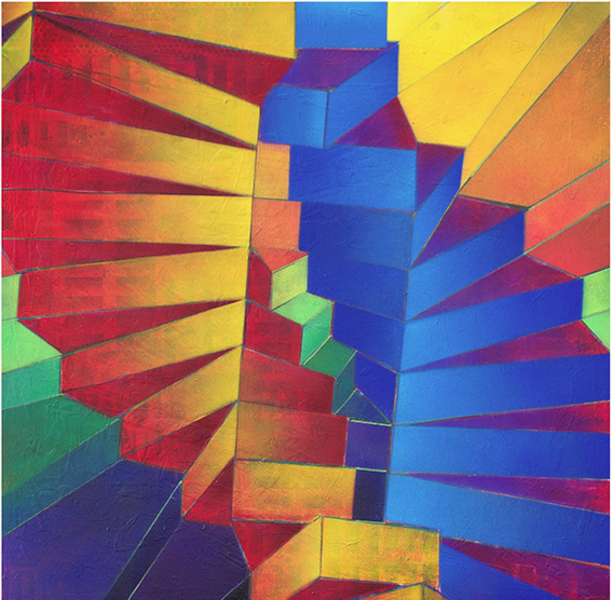 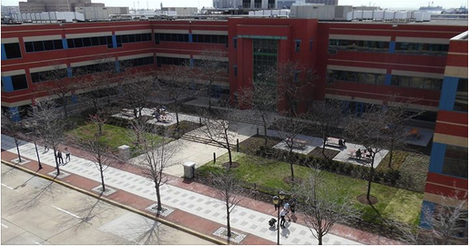 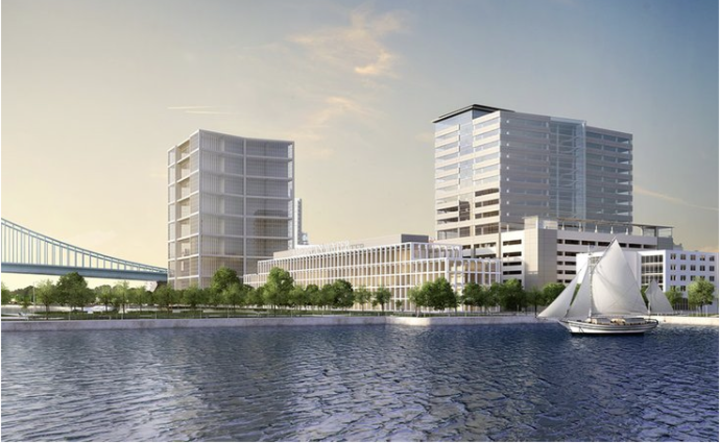 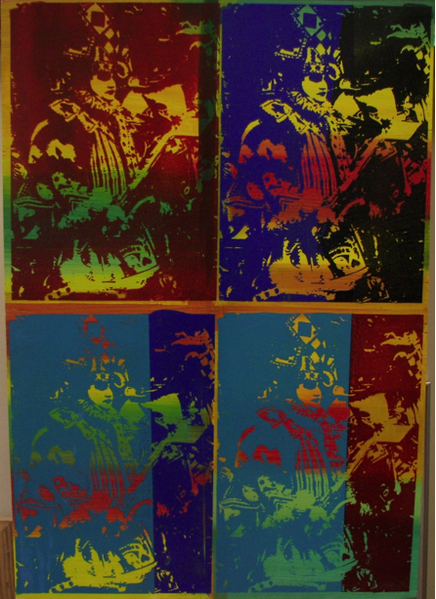 Sex pills can't do it 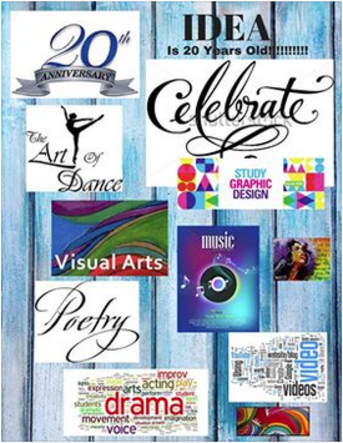 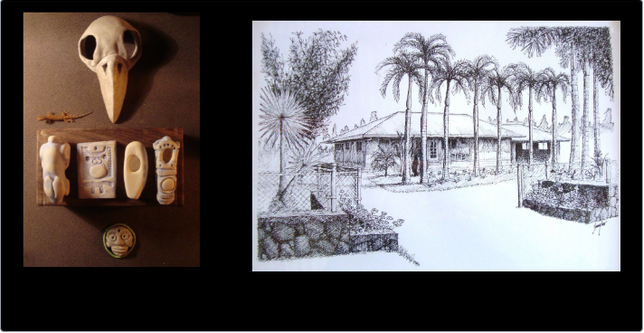 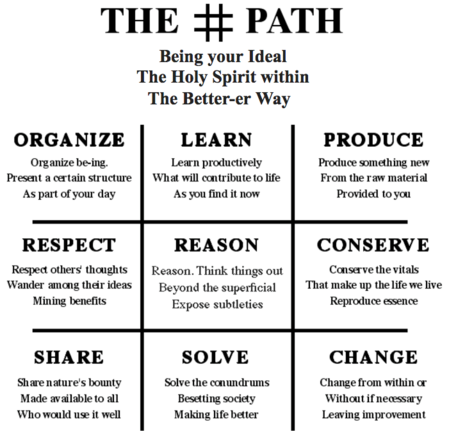 Go, pursue a dream
Odd though that may seem
Time here to live
Your energy give,
Life's new leases teem...

​OSANNA & THE WAVE
​©Port Whitman Times 1998
PORT WHITMAN: "Shocking," wrote Martin LeSueur music critic of the Port Whitman Dispatch Herald the morning after the concert by The Mozartians, Port Whitman's renowned 120 voice classical chorus, where, during the Osanna chorus of Mozart's Great Mass in C minor at the high point of the piece the group also performed THE WAVE. "This isn't a football game" grouched LeSueur, but a serious piece of music, written for a religious ritual that has been done for two thousand years, and a certain reverence is called for." Despite some raised eyebrows and a few "Harrumphs" in the audience, the staging of the piece, usually done soberly in black outfits or choir robes, was met with a certain reaction of pleasant surprise, and interviews of patrons exiting the concert indicated that most were pleased.
Of course the music itself, being one of Mozart's most inspiring compositions, had much to do with the reception too, not to mention a brilliant rendition by the group.
Adam Sillars, Music Director and Conductor of the group defended the move, saying "Mozart would have thought it a grand gesture, especially at this the most celebratory moment in the mass." Maestro Sillars could hardly conceal an impish smile as he emerged from the door of St. Peter's Cathedral & Oratory where the concert was given, and members of the group allowed that the wave was great fun to perform in conjunction with the Osanna Chorus. It remains to be seen whether The Wave catches on.
Henry Francisco PortWhitmanTimes

Chairs are to sit on,
Desks for notes writ on,
Tables for eating,
Workbenches completing
Jobs before beds to submit on

Things to be used
Never abused
Might prove to save
Or even enslave
Us to end, oh, amused

Two entities working
Together fight lurking
Malefactors: The Brain
Plus The Mind, to gain
Upper-hand over troubles a-perking

U.S. Health Care: An issue
Whose benefits miss you;
If there isn't the cash
For avoiding a crash
It will early-dismiss you

All is fair game
If in talking, the aim
Is for minds to be frank
And not to have shrank
From topics aflame

About The Cooper-Grant & Center-City Areas, and Camden at-large 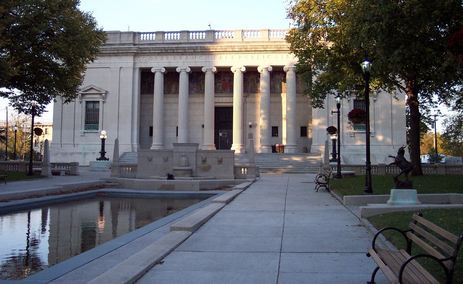