It's easy to get fat:
Gobbling food up "stat"
Intoning prolific
Proclaiming pontific
Pigging out while you chat 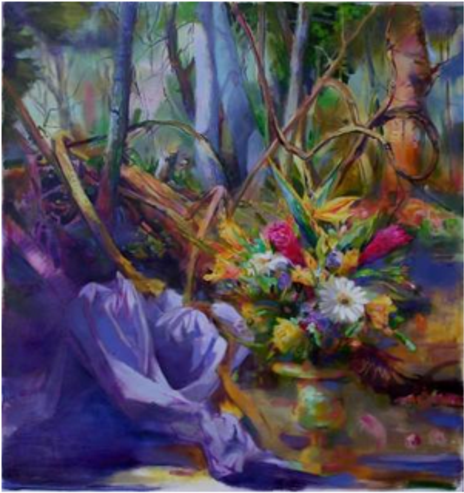 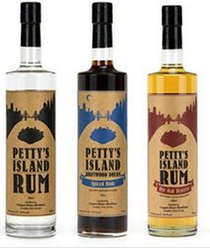 ​On the floor of the ocean
Fishes' feces, a potion
Scavengers consume
As nature's broom
Keeping life ever in motion

Go to where? What to do?
Avoidance of mem'ries to rue…
The future's not clear
So, which way to steer
In search of ends to pursue?

KNOW YOUR LIMIT©PortWhitmanTimes
"Drink Intelligently" shout the Smirnoff Ads. Hey, great concept, save lives, drivers all adhereing to the speed limit, stopping at the amber lights, never passing on a curve, and arriving home still fresh, not dozing at the wheel. Etcetera, etcetera. Oh, yeah, teriffic concept. But think about it. Just what, exactly, is "intelligent Drinking?"
We drink for the effect, which is to relax our nerves, to let down our guard, to come down from the pressures of the day, to GET un-intelligenced. To a degree. Granted, in most cases a small degree, nevertheless the effect is the same, to mellow-off the sharp edges. So, approaching it intelligently is really oxymoronic, because it is really dumbing down one's sensibilities. The intelligence comes BEFORE you decide to drink. The approach is where the critical decisions come. How much to drink is a pre-decided factor if one is to be rational about it.
The cowboy sashays into the saloon, steps up to the bar and sez "Three fingers o' rye whiskey." He knocks it back, then ambles over to the poker table and sits down for a game of cards. A cowboy, nevertheless a gentleman. The drunk sits in the corner with his bottle, slurring his words, falling off his chair. One of these men knows his limit. One does not.
So... Do you know your limit? - How much liquor you can hold - intelligently - and still be able to say, drive, or, uh, not be taken advan-tage of, or carry on a coherent conversation? What's your limit EXACTLY? The state has an exact, measurable limit: .08% alcohol in the blood. You drive with over .08% and you're breaking the law. If you're at .079, you're legal. So how much can you drink and stay under the legal limit? One would suppose that it's somewhat different for each individ-ual, depending on factors like body weight, mental tiredness, amount of food taken with the drinks, - Did I say drinks? Plural? Think about it, maybe one is your limit. Maybe NONE is your limit. After all, there are folks who just can't tolerate ANY alcohol without going off the deep end. You should KNOW your limit. Perhaps you're one of those intolerant people, and you should stick to Shirley Temples. That's OK too, sticking to non-al drinks, at least you know precisely where you are, with nothing affecting your consciousness.
But most of us like to join the party when we're out, and that usually involves having a snort or two. So "Drink Intelligently" is surely good advice, but only general advice. Let's get specific. To really drink intelligently, you have to know your drink limit BEFORE you go out on the town, not experiment in the moment, because the more you drink, the more you WANT to drink, to continue that euphorious feeling you get after the first or second one. But I got news forya, it doesn't get any better after your limit, just more hazy, more foggy, and ultimately more unconscious, by degrees.
In the ideal drinking world, you would know your limit - say, three ounces of 80-proof alcohol, or two 12 ounce beers, or 12 ounces of wine. Whatever. You would drink that at the beginning of the evening to get as high as you want to get, then switch to non-alcohol. The rest of the evening you coast, drinking water, soft drinks, coffee, whatever, so that when it's time to drive home, you're relatively sharp, not disposed to pass that guy in front of you on a curve, or run the amber light, or go too fast. Better to arrive later and alive than sooner and deader. Deader? Sure, injured, perhaps permanently, surely less of a person after a crash. Intelligent Drinking? Your personal limit? Figure it out. Before you go.   HenryFrancisco PW Times 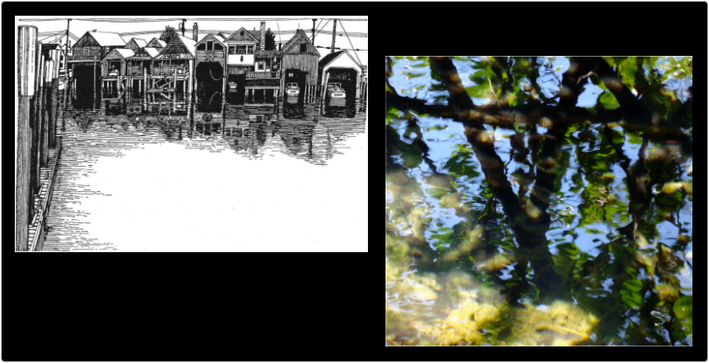 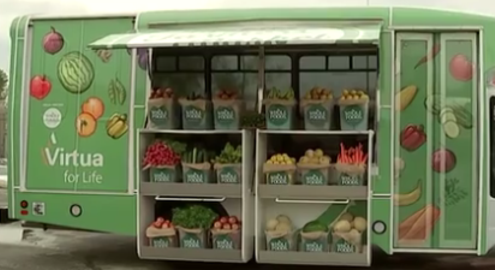 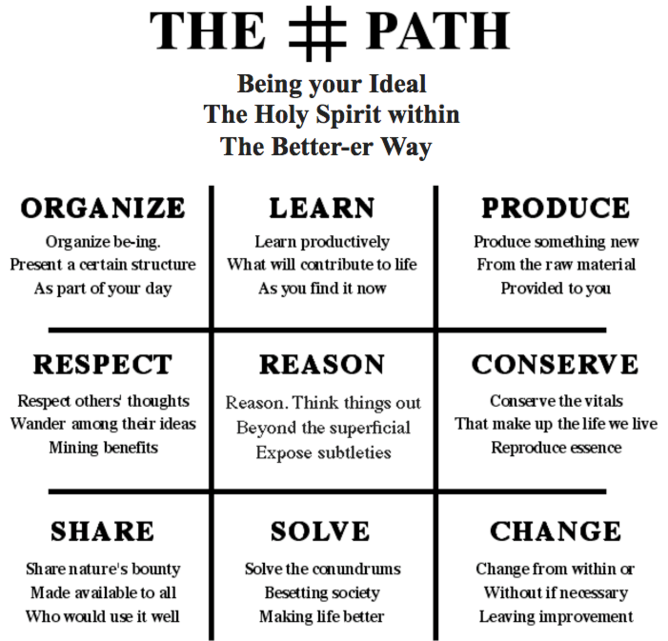 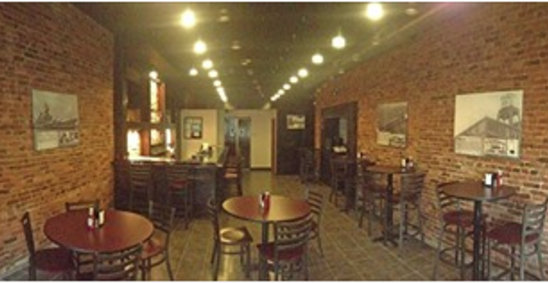 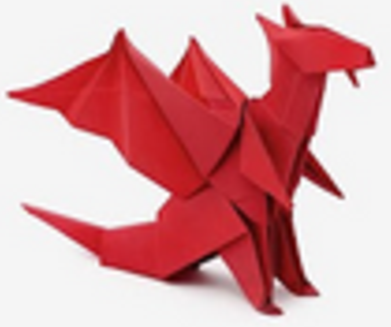 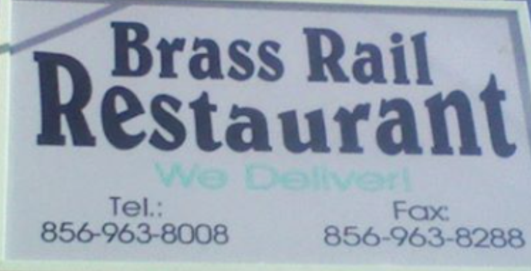 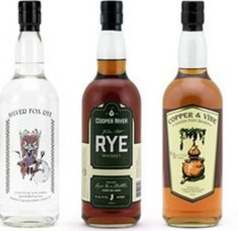 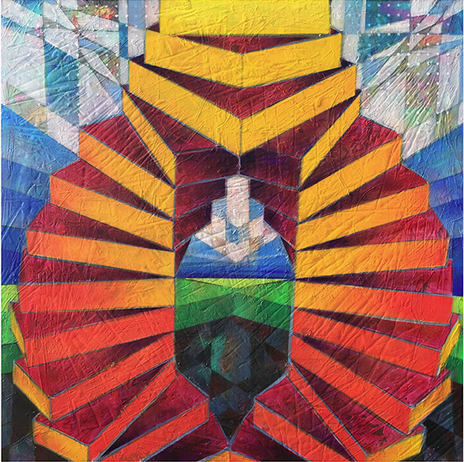 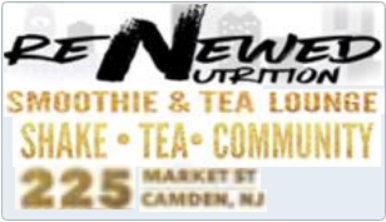 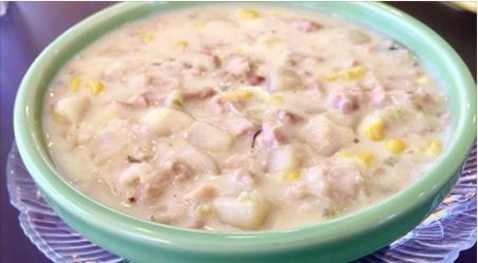 PAPER FOLDING - HOW TO MAKE AN ORIGAMI DRAGON