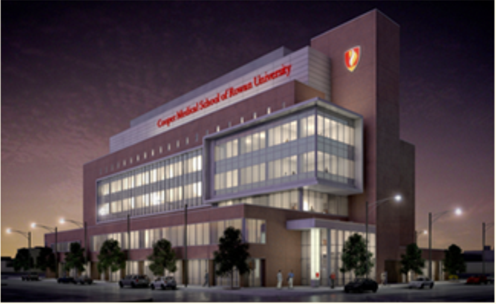 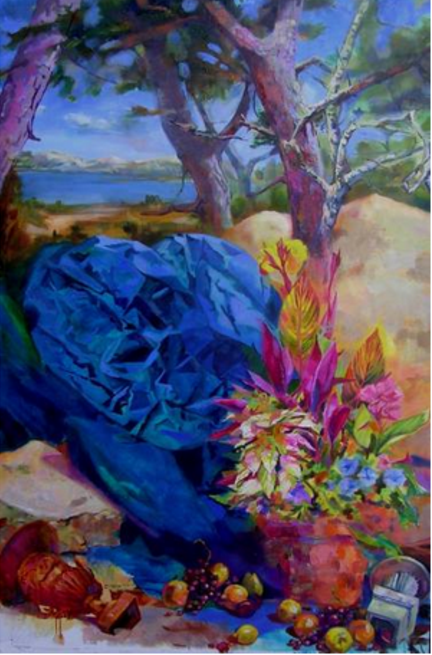 Floored we were
At what could occur
When out in plain sight
We witnessed a fight
'Tween a sir and a her! 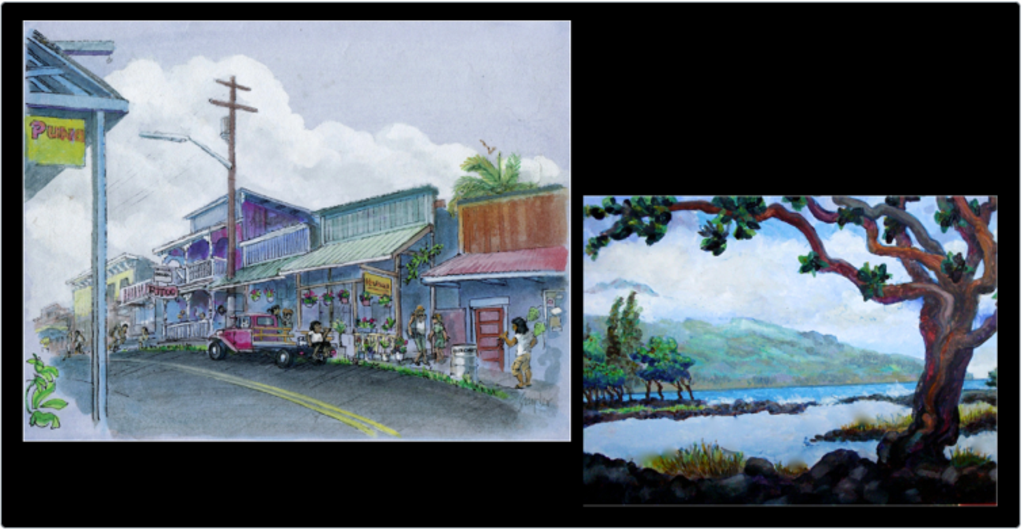 HEROES & IDEAS    © Port Whitman Times
It's truly unfortunate that the overwhelming percentage of our "extant" heroes throughout history, i.e., those who were recog-nized as such during their own times, seem to come from the ranks of people of Action as opposed to those of Ideas. Not that people of action shouldn't be lionized, but we tend, with the aid of what media we have had at various times, to deify them, wor-ship them in an orgy of adulation and rhetoric that usually stops right there at the point of their action, even years after it has be-come history, to contemplate with gross magnification far out of proportion to its place in the real world of mankind's progress.
Many times, progress has, in fact, taken place in spite of such heroes. This is certainly true of many monarchs or political ru-lers who have cast their lots into the arena of domination and conquest in order to control destiny as they saw it. However, a large percentage of people of Ideas have become heroic after death more often than not, because of the immortality of their ingenious inventions rather than actions, whether the inventions be concrete, philosophical, political, mechanical or artistic.
Now that the Age of Information is upon us, it would seem that people of ideas will begin to dominate, even though much of the communication today is used to gain its own attention, making itself the hero, instead of the person with the media merely the means by which the idea of heroism is reported. Thus the real hero has become shock or titillation or revelation, and we dupes merely the worshipers of whatever the news bureau decides to program and its concupiscient images.
Fortunately there is a plethora of ideas too, and heroes to accompany them, if you search for them. And conveniently the means to search are also proliferating. It now becomes a matter of knowing how to operate the technology to separate out what are ideas and what is literally trash. Stick close to your channel switcher and your computer, pal.              HenryFrancisco 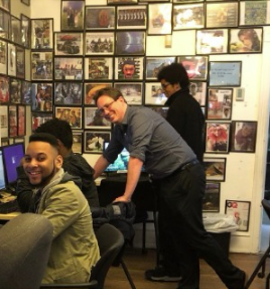 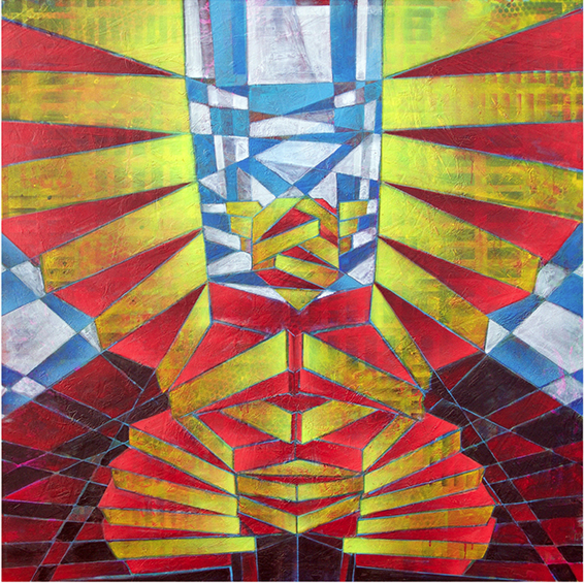 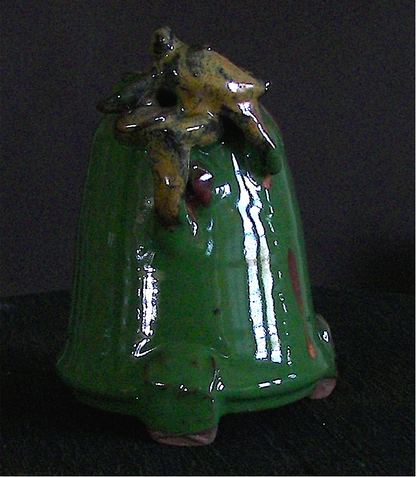 ​​CLICK HERE TO GO TO OUR INDEX PAGE AND FIND OUT ALL ABOUT US... 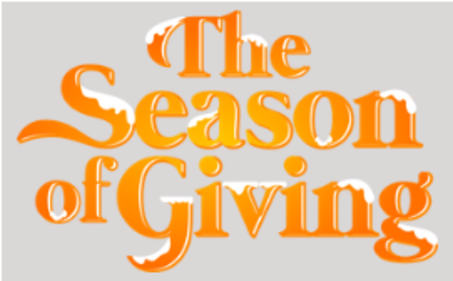 • Thank You for Making Hope Work!

• Be on the lookout for our Fox 29 News Feature!

• How to Sell your Nonprofit's 'Special Sauce' to Donors 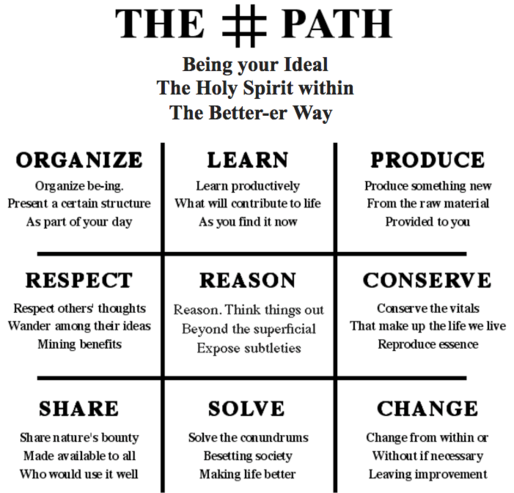 Were it only true...
"Pen is mightier than sword"
World would be won now. 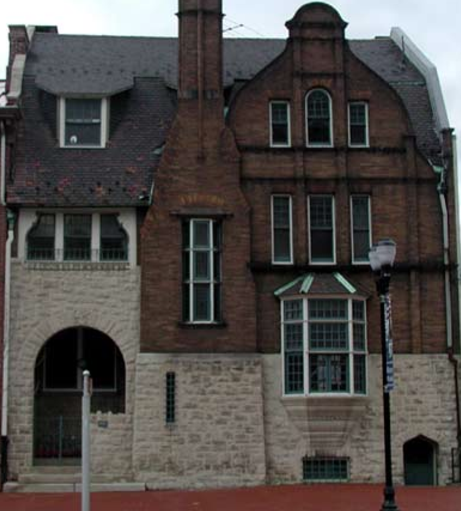