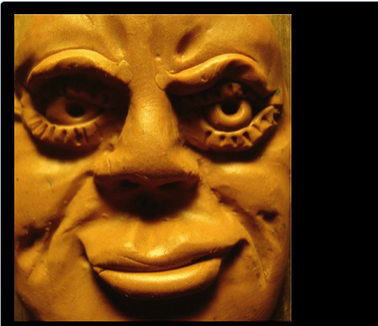 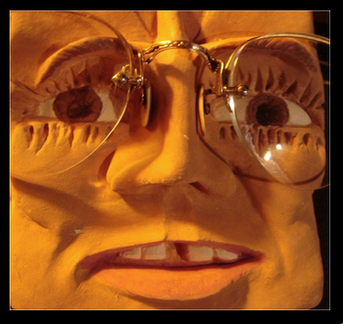 NATIONAL ID CARD©PortWhitmanTimes2005
No way we can fight terrorism unless we know who the terrorists are. Well, that goes without saying. But how to know who they are, without knowing who we are, thus eliminating us from suspicion, is the prob-lem. The terrorists are at war with us, no? With our nation, our government, our way of life; they would drag us back to their way of life, living in another, primitive cultural age. Sure, everyone has a right to an opinion, and can try to persuade us out of ours, as long as legitimate means are used. The democratic way, right? Free speech, first amendment and all.
But these terrorists apparently couldn't care less about the legitimate way of doing things, maybe because their way of life, and they subconsciously suspect this isn't worth going back to anyway and the only thing they have to look forward to is their con-cept of heaven with the virgins. So they even us up with them, by destroying what we have, bombing us back to their dimension - cutting us down to size... We know this, they have said it, proclaimed it; the only thing we don't know is who they are, so fighting them is just punching the fog.
So we must know who we are, both us and them. How? We must identify. How do we do that? What are the best means to identify? To simply tell if we are who we say we are, and if they are who they purport to be too? Physically, there are Fingerprints, retina scans, DNA, dental records, photographs, physical descriptions, birthmarks, tattoos. Then Administrat-ively: Social Security Numbers, Drivers License Numbers, Credit Card Numbers, Bank Transit Num-bers, Personal Identification Numbers, Military Ser-vice Numbers, Passwords, residences, memberships... Then of course the testimonies of friends, relatives, employers, church and organization references.
But how do we know who we are not? Rather who are not us? Or, how do we know who they are, who pretend to be us, yet plan to do us harm? How do we separate us from them (or them from us)? Aha! Ethnic profiling - Uh oh, not politically correct. Then there's scanning and inspecting, as in metal detectors, ex-plosive particle detectors, sniffing dogs. But not everyone comes in contact with these yet-not-perfect channels of discovery, so we must conclude there are people out there somewhere who just are not known to anyone, cruising along in the general public pool, planning to destroy the things we hold dear, i.e., our lives as we know them. How to protect against these terrorists? Identifying them as not being us is like panning for gold, or looking for the needle in a haystack. We sift through everything, put everything through the same thorough inspection process until we come upon that which is different. But waitamin-ute, let's face it, we do not have a uniformly thorough inspection process. Oh yes, we have state drivers licenses, credit cards, membership cards, miscellan-eous cards, but no standard identification screener that is universal, individual, definitive.

For that reason we need a National ID Card. A single card with all our essential information, includ-ing a picture, a fingerprint, a retina scan, and a DNA designation, that tells for sure who we are, that we are who we say we are, and that we mean no harm to the USA we love and live in. What the teachers in grade school figured out we we were most afraid of— Our "Permanent Record."
We get the picture of the Nazis asking for "papers" —an evil picture, not because of the act itself, but be-cause of who the Nazis were, and how they oppressed those whom they influenced or conquered. It needn't be that way. But it does need to be done, otherwise anyone with a driver's license can take flying lessons and learn to guide a flying fuel-loaded missile into the Twin Towers of Life and Liberty, and wreck the pursuit of happiness as we know it. Henry Francisco 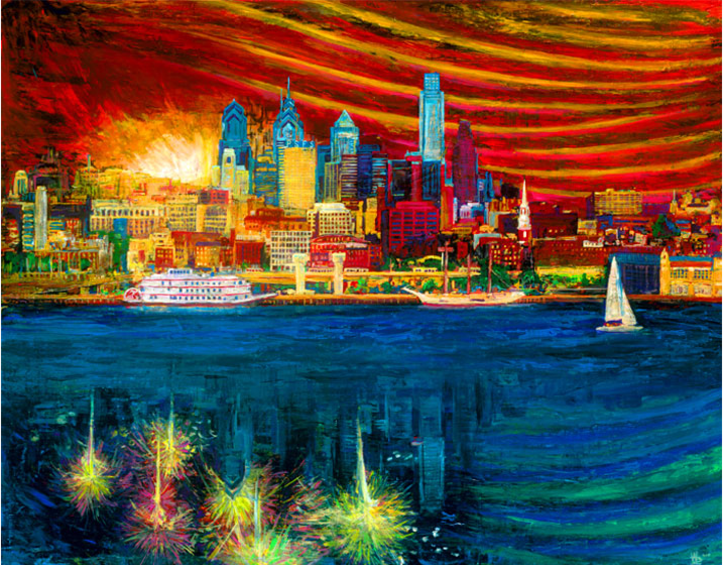 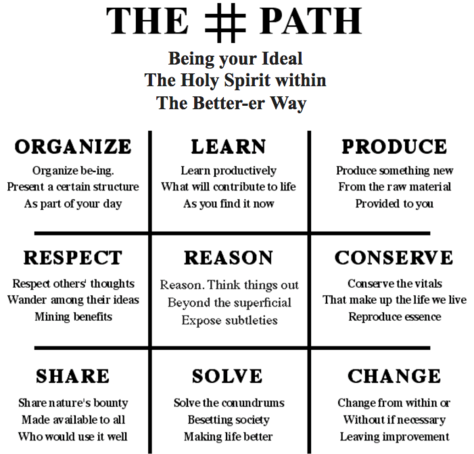 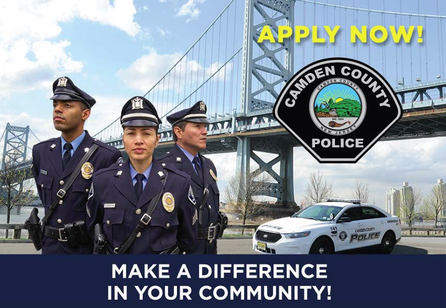 Gathers attention when it 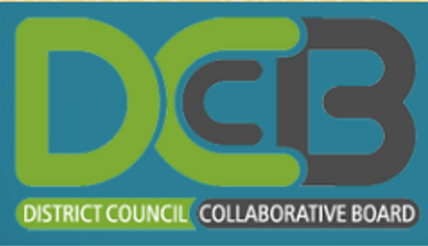 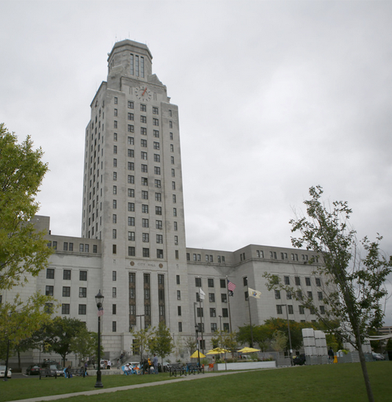