To those who use it! 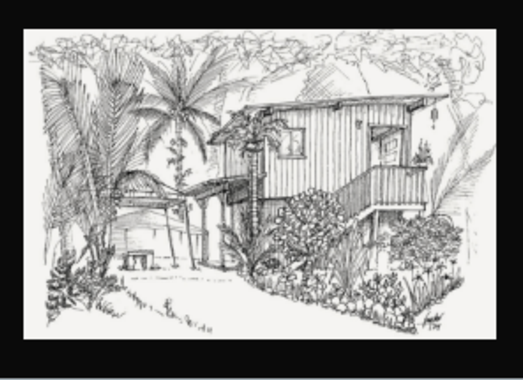 FOR ART'S SAKE   © Port Whitman Times 2006
Art is not what is expressed, but the way it is expressed, and just because it is used as journalism does not make it less artistic. The public can certainly think enough for itself enough to distinguish between behavior it wants to be-lieve as true, and what it wants to reject as false, without father-figures to tell it no-no. If the public cannot think this far in today's world of total access to communication, then it is already damned. Those whose icons are figuratively trampled upon can merely consider the source, for we live today in a time where separating the valid from the spur-ious is part of the fabric of awareness. Freedom of thought, of expression, is something that we treasure in the free world, and that includes the right to write, paint, film, depict, anything, letting the cards fall where they may. Cer-tainly you would be the one to scream the loudest if, someone were to forbid you to display your ideas publicly, and vice-versa surely.
Artists, as long as their art is theory (and that's what true art is), need not abide by rules, any rules, save those which society sets forth to protect its members from physical harm. That's why they're artists. They should be free to fly like birds, releasing their droppings where they like. The public's option then, is to support (buy, in one way or another) them or not, and by so doing, either validate them, or consign them to well-deserved oblivion. In between of course, there are many shades from quasi-validation to semi-oblivion, and the public needn't even go to decide, for that's why critics exist, as tasters (a legitimate function indeed), to tell whether they see the art as worthwhile or not; thus the reader/viewer who knows his critic can filter out and choose the places where he is going to spend his time and money.
If artists applied the criteria of courtesy and respect to everything they produced, our art would be vapid indeed. Read the social columnists, and you'll find one person's courtesy is another's impudence. The artist's hallowed tradition of kicking over sacred cows comes straight from Moses, through Jesus, and all the point-people who brought us to our current state of human progress.   Henry Francisco - Port Whitman Times 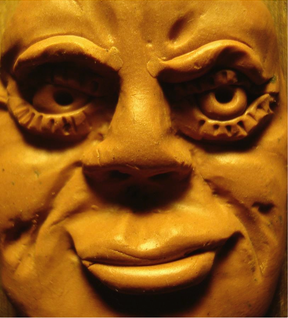 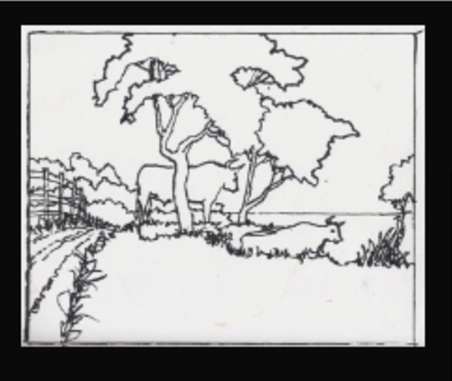 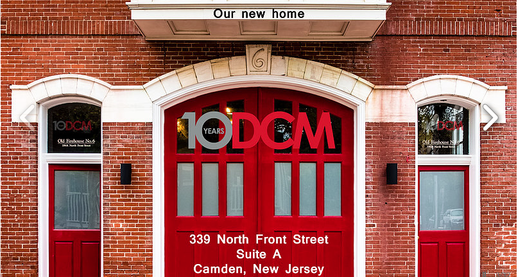 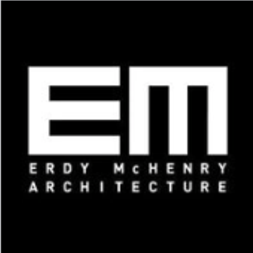 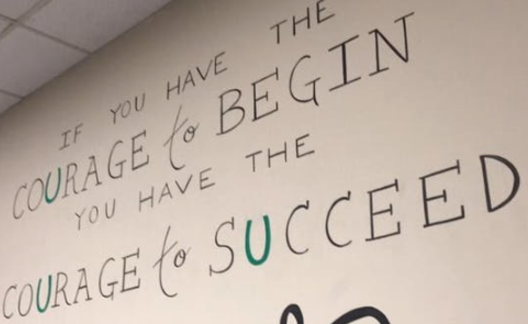 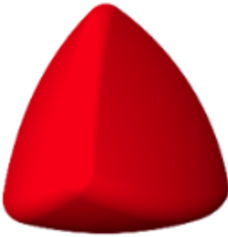 Melodies patch our scars
Soothing us with guitars;
Instruments playing
On nerves that are fraying
Bid troubles their "au revoirs"
More at www.portwhitmantimes.com

The puzzles of life
Demand solutions that use
Available tools