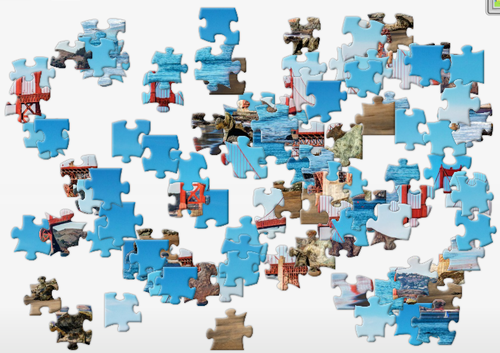 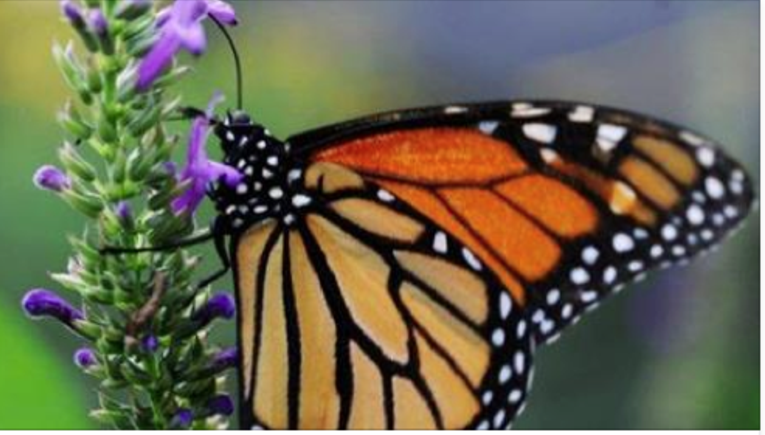 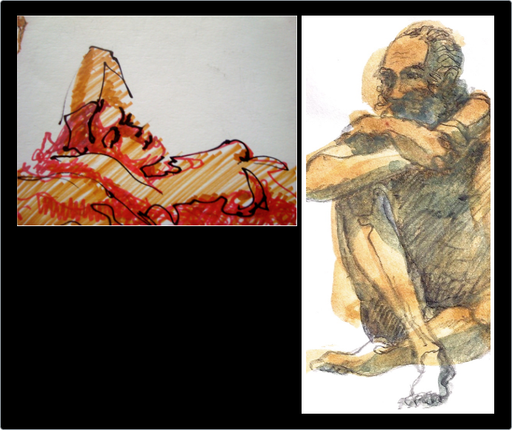 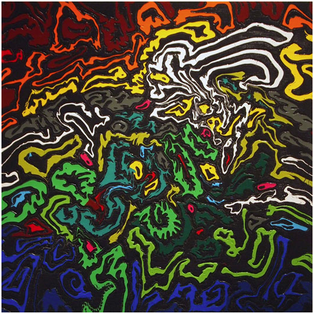 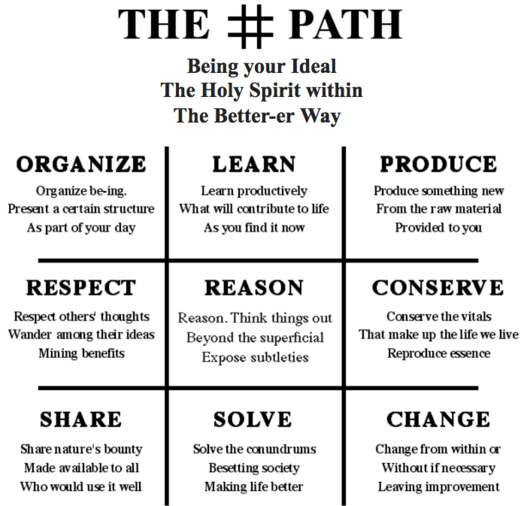 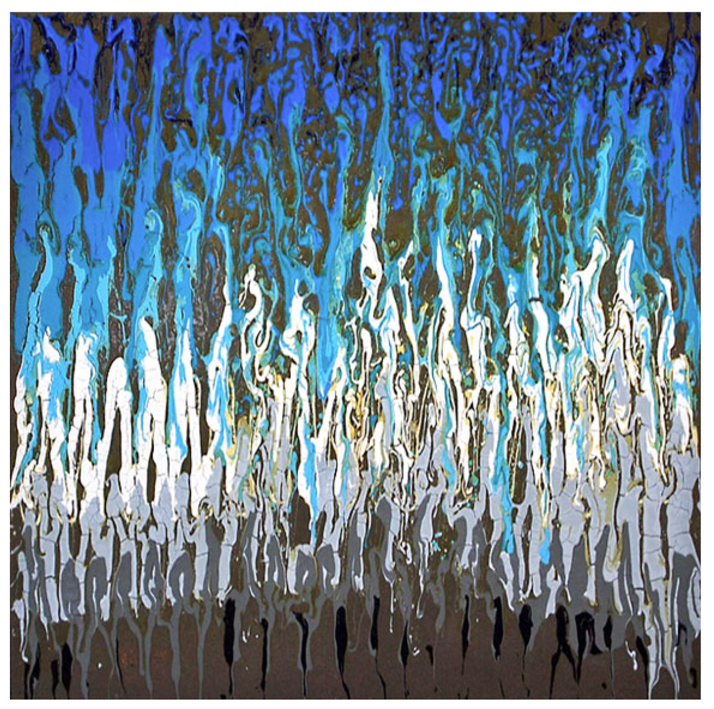 THE MAESTRO
© Port Whitman Times 2011
Duke Ellington was an addition to the party already going on backstage. He arrived, looking like a matched set of eyebags carried around by his husky head neck and body, also bearing a thick attache case bulging with manuscript. He was the serious one, the genius, with his fingers on immortality, while the others lived for the moment. But quite a moment it was, nightly, with the Ellington Band.
He was the essence of genuine cool, charming, but tepid, cordial; he seemed to come into the party almost oblivious to it, as he had seen it all and been a part of it many times before, with variations on the cast due to comings or goings, retirements, deaths, for many years. He had a serious, studious way normally, with his music his playfulness, his whimsy.
They, the musicians, called him Maestro, to his face and behind his back, they having played with and been the best of their time, maybe of all times in the jazz age. They had had their own bands when bands were the rage, they had gigged in trios, quartets, Jazz at the Philharmonic, Jazz at Carnegie Hall, Newport, wherever, expressing music, the most intellectual, most abstract, yet since jazz, the most animal, basic, savage instinct. Now they were with the man who wrote it all down, layed it out for them, and of course, us.
It was the opening night of the theatre, a Music Fair Tent, and the new manager, having learned the theatre routine by the manual provided by the company, was proud of having supervised the raising of the entire circus, seeing all of the jigsaw pieces put in place, now to be shown off for the public with one of the foremost bands to play anywhere, ever. Having gone by the book, the manager knew the rules, knew them enough to see when they were being broken, flagrantly, backstage. "These are seasoned professionals, why would they act like this?" he thought. . . "drinking, prohibited guests, carrying on as if there were no tomorrow." Or so it seemed to this fresh kid of 30, who proceeded to call the boss in NYC, wanting to know whether to call the cops or what, as the manual clearly stated no drinking, no guests, no. . .
"Don't worry about it," the boss said, "this is not your cast of Oklahoma putting on a musical comedy, but a group of men who have been playing and living together musically all their professional lives. They know how to handle themselves. Just be cool." OK, OK. Wait and see.
The festivities went on, got wilder & wilder, until showtime, when The Maestro emerged from his dressing room, again with his sheaf of manuscript. Almost instantly the backstage party stopped, ties were straightened, jackets buttoned, the guests left, the band made its way down the ramps to the stage. A little tuning, a no smoking announcement by the stage manager (Back to the rules everyone), and the band swung into "Take The A Train" lifting the roof, the tent, the audience, the manager, that whole part of the world it seemed, straight up about ten feet.
Whatta sound, what music, no wonder the party backstage, to get ready for this! But then this was just the party's continuation, its logical extension, and right in the middle, once more, Edward Kennedy Ellington, shining, seemingly minus the bags, made his entrance, just the right addition to the new party. He sat down and added exactly appropriate notes to the A Train, making it zoom. As had surely happened many times before, the scene was one of transformation.
Even the manager got into the groove. Best groove I ever got into too.             Henry Francisco - Port Whitman Times 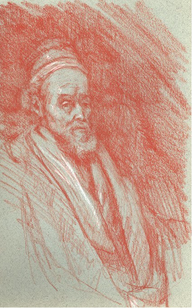 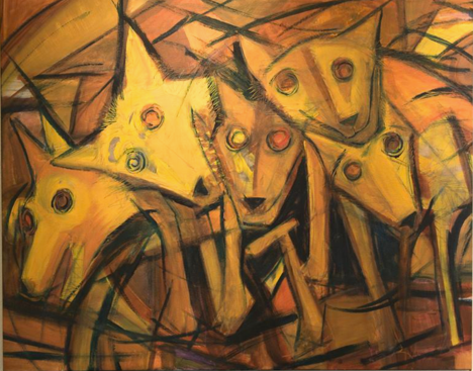 ​A form of insanity, writing
Proposing effects more exciting
The talented scribe
With a logical bribe
Lights fires worth reigniting